Zach and I met at Biola University in 2013 while we were participating in what is known as Mock Rock. This is a campus-wide lip sync dance competition to which groups of any size tell a story through dance and song. We have to give credit where credit is because we really didn’t meet by chance but by a little push from his younger sister. Annie : ) She introduced us and even planned a few “” – to which no one else could make – so Zach and I could get to know each other. Turns out we started to really like each and began dating right before I graduated in May of 2013 (Zach had graduated the December prior).

We dated for 15 months after college while Zach’s career really started to take off and I worked as a residential counselor for a group home. Our favorite past-times included hiking, watching movies, dreaming & exploring. We even took a few trips to New York and Paris. It’s safe to say we fell in love quickly. The those three special words were exchanged on New Years Eve , and Zach popped the question the next summer, on July 4th up in Oregon (in the same field where he gave me our first kiss). Our dating season was shorter than I had ever imaged it would be, but I knew he was the man I wanted to spend forever with. He proposed a little earlier than we had originally talked about – but I had no hesitations in saying yes.

We got married 6 months later, that holiday season, right between Christmas and New Years on December 28th, 2014. We had a perfect backyard wedding filled with everyone we love. My dad did the ceremony which was really important to me, and Zach had lego cupcake toppers which were very important to him. It’s all about balance, right? But it all seriousness , it was the perfect day, and we are so thankful for everyone who helped make it so dreamy.

Since then, we’ve had a handful of adventures. We traveled a lot in our first year of marriage; a few places including Dubai, England, France, Greece, & the Amalfi Coast. We filmed lots of videos- we RARELY didn’t have a camera rolling- and even competed on The Amazing Race. Zach and I both grew up watching the show so when we were accepted as contestants it was a dream come true! And now that we know first hand, we can say it is a lot harder than it looks! But it was an indescribable experience that we will never forget.

We both seek adventure and love to get outside our norm and learned so much from our time exploring the world together. Looking back, we have so much gratitude for the memories made. But our biggest adventure as a couple started in May 2016, when we became parents.

Parenting is the best and hardest job we’ve ever had. We started our parenting journey through foster care, receiving our certification in 2016. Since becoming foster parents we’ve been privileged to raise 2 boys from foster care which led to the adoption of our son Mason and we’ve welcomed our biological son Liam into the family. Our life is a little unconventional, and full of unique opportunities, but also a lot of days at home, -binging, and anticipating God’s next move.

We hope and pray this is a place you can be encouraged, get informed, and feel hope.

welcome to our family! – around here we do real life,  foster care & adoption, and lots of coffee – all while clinging to Jesus.

stay awhile, we’re so glad you are here! 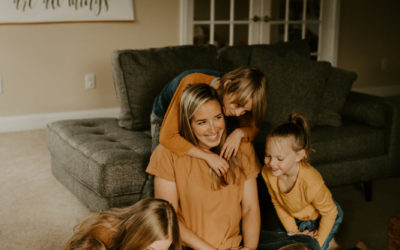 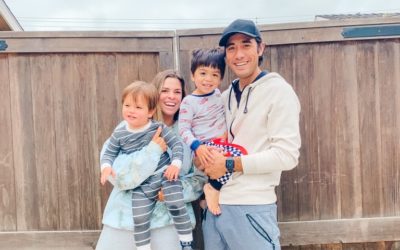 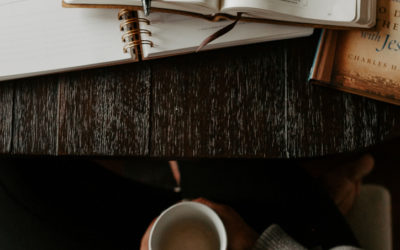 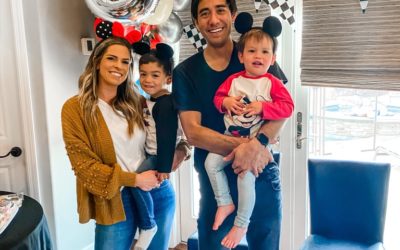 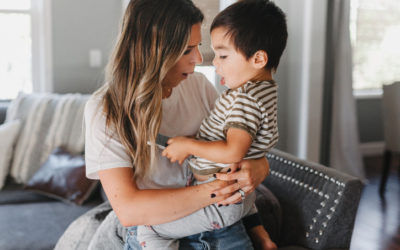